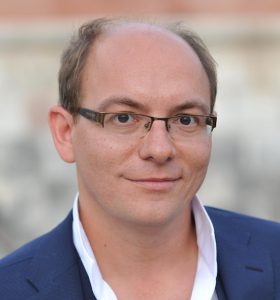 A flyer with more information about the book:
Gekas _flyer
A few other selected publications include:
A special issue in the European Review of History on “A Colonial Sea: The Mediterranean 1798-1956” with Manuel Borutta, Vol, 19, No. 1, 2012